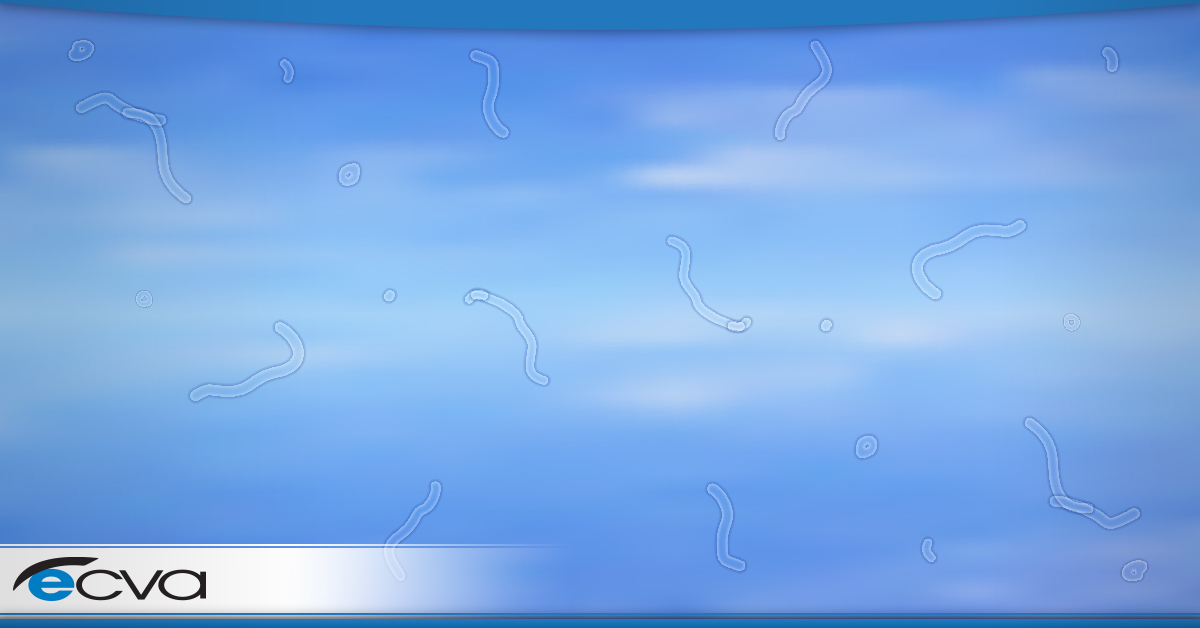 Home >> Blog Home Eye Health >> Spider Webs in Your Vision – What It Means, Why It Happens, and How Serious Is It?

Seeing spider webs across your vision can be concerning or at least momentarily distracting. However, some of the worry is often based on not knowing what’s causing the spider webs and whether they are indicative of a serious condition.

If you wonder what the spider webs in your vision mean, why they occur, and whether the situation requires treatment, here’s what you need to know.

What Are Spider Webs in Your Vision?

Spider webs in your vision are a visual phenomenon. At times, they are also described as cobwebs or floaters, the latter of which refers to the shifting nature of the specks or lines.

In some cases, the spider webs seem nearly transparent. In others, they may look closer to hazing black dots.

Most people notice spider webs in their vision when they are looking at a bright white surface, such as a wall. They may also be noticeable if you’re gazing at a light blue sky, especially if the sun is shining.

Why Do Spider Webs in Your Vision Occur?

Usually, spider webs in your vision are the result of posterior vitreous detachment. The bulk of the eye is made up of the vitreous body, which is comprised of a jelly-like substance. If the vitreous body pulls away from the retina, the jelly may form strands or shapes. As those strands shift, they cast shadows on the retina, creating a visual phenomenon that looks like spider webs, cobwebs, or floaters.

Changes to the vitreous body are common as people age. Over time, the jelly-like substance can shrink, making a posterior vitreous detachment more likely.

Additionally, proteins in the gel can clump together. These can create the cobweb effect, as well as spots, rings, or other shapes.

Typically, floaters develop between the ages of 50 and 75. However, they can occur in younger people, particularly those with significant myopia (nearsightedness), past eye trauma, or diabetes. Additionally, those who have undergone a cataract operation are at a higher risk of developing them early.

How Serious are Spider Webs in Your Vision?

Generally speaking, spider webs in your vision aren’t serious. They mainly don’t negatively impact vision and are more of an occasional annoyance. In time, you may even learn to ignore them even if they don’t disappear entirely.

As a result, treatment is rarely recommended for common floaters if they aren’t impacting vision significantly. For those who are having a negative impact on vision, a surgical procedure may be recommended to remove the floaters from the vitreous body. There are risks of undergoing the procedure, so it isn’t usually recommended unless the situation is severe.

However, if the number of floaters increases suddenly or they are accompanied by a bright flash of light, that could be the onset of a severe condition. Similarly, if the floaters occur along with a sudden vision change that’s similar to a veil or curtain descending over your visual field, that could also be a sign of a more serious condition, such as a retinal detachment. If that is the case, prompt medical treatment could be essential to ensure no vision is lost.

At ECVA, we take the safety and health of our patients’ eyes seriously. If you are concerned about the presence of spider webs in your vision or are experiencing other systems like bright flashed of light or quick chances to your visual field, we are here to help. Schedule an appointment at your closest ECVA clinic today. 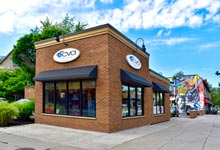 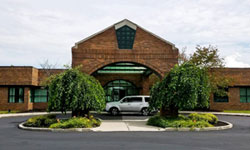 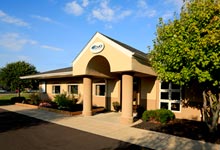